With your support, we worked with our local partner Green Korea United (GKU), to amend the Wildlife Protection and Management Act in South Korea to introduce stricter penalties for aggravated (repeated) wildlife offences, including illegally breeding bears for their bile. Now you're helping us use the Act to clamp down on illegal captive breeding of bears for bile farming.

For almost 20 years, you've been working in South Korea to end the bear bile industry. Thank you!

A farmer who has illegally bred bears for their bile in South Korea was arrested in October 2021 and detained under South Korea’s revised Wildlife Protection Management Act for illegal breeding and obstructing the execution of official duties.

Over the past six years, the farmer has illegally bred 37 bears, 11 of whom died due the terrible conditions they were born into. An initial court hearing was held in November 2021 to hear the charge against the farmer in question. The trial is ongoing, and the farmer remains detained in prison.

Thanks to your support, Green Korea United (GKU) and World Animal Protection lobbied the South Korean government to amend the Wildlife Protection and Management Act to introduce stricter penalties for aggravated (repeated) wildlife offences, including illegally breeding bears for their bile. The Amendment Bill was passed in late April 2021.

“We are elated that the authorities have taken action under the amended law and call on the government to ensure that the illegal breeder is promptly prosecuted and punished to the maximum extent of the law.

"This will send a clear signal to other farmers that illegal breeding of bears will be punished and is not profitable – and that cruelty is unacceptable.” 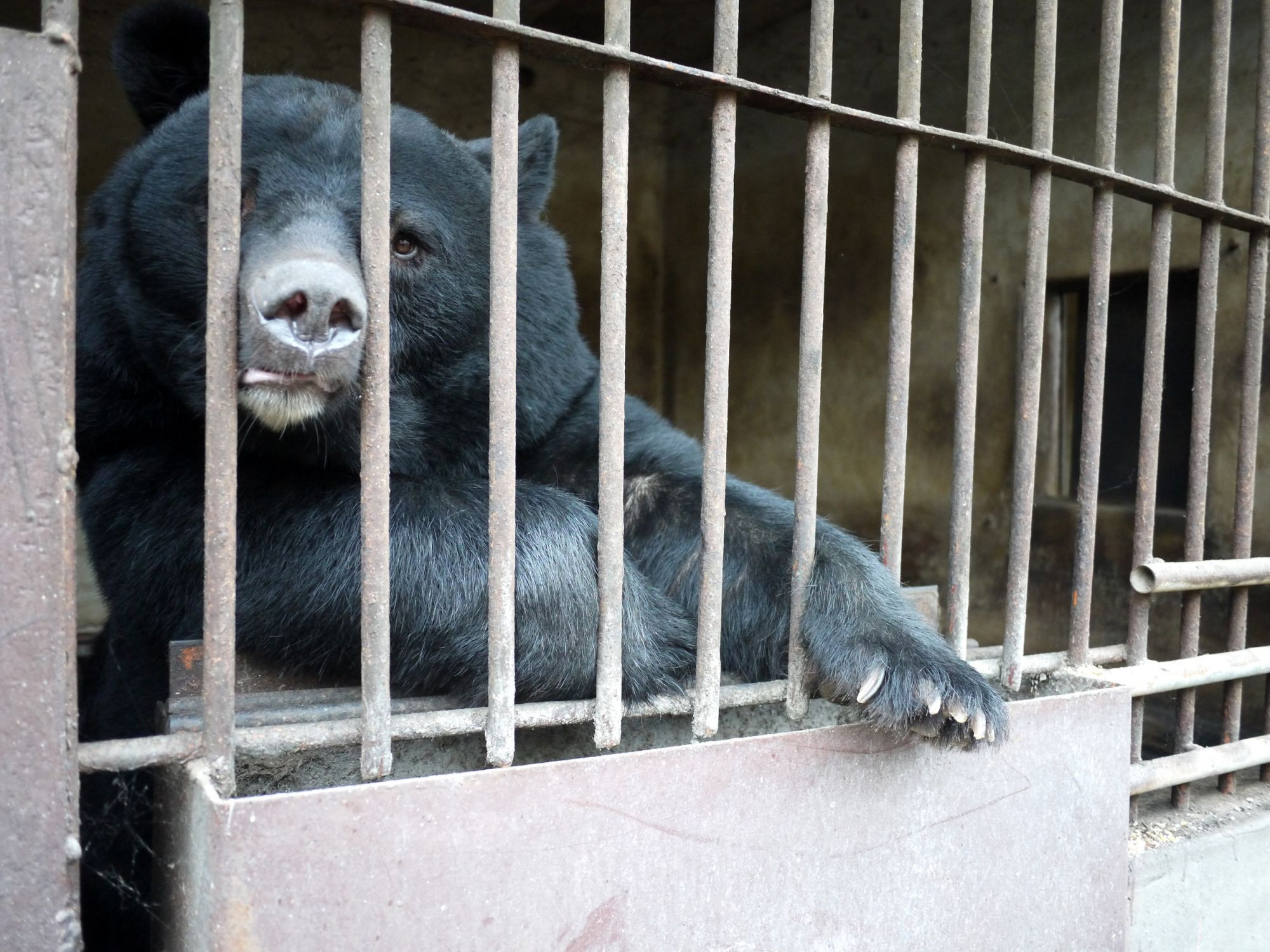 “GKU urges the court to enforce the amended Wildlife Protection and Management Act which was passed at the Korean National Assembly early last year with reinforced punishments for illegal breeding.

“Moreover, it is time for the government to produce a plan to finally put an end to the cruel bear bile farming industry in Korea."

Together we'll continue urging the South Korean government to monitor all captive bears on farms so that new bears are not born into the cruel bear bile industry. And to accelerate efforts to build a high-welfare animal shelter to house all illegally bred bears and produce a roadmap to end bear bile farming once and for all. 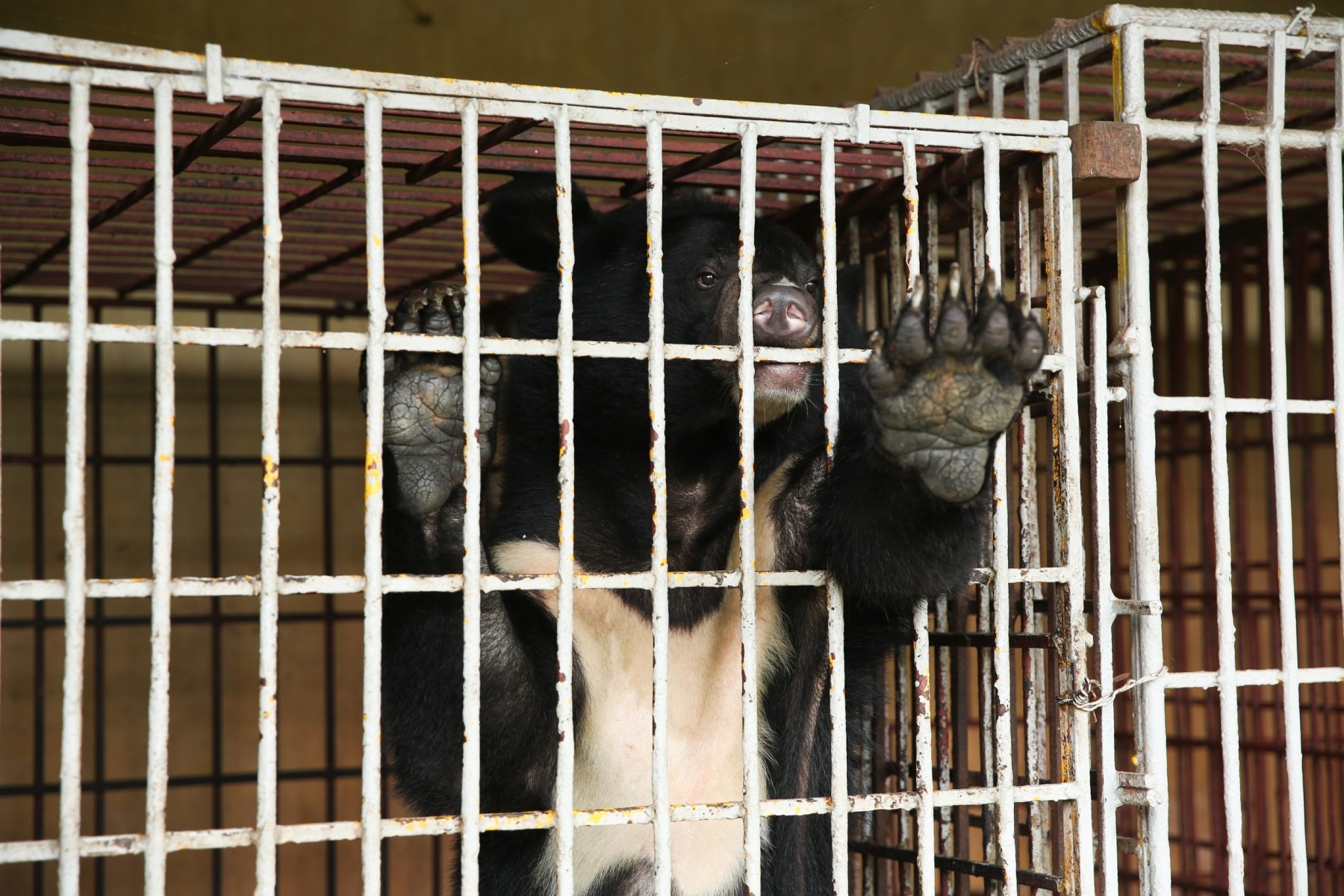 The Sad History Behind Orca Captures in the United States 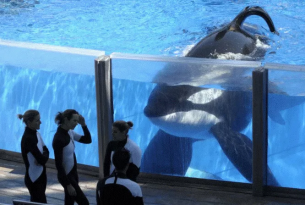 In the United States, orcas (also known as killer whales) have been on public display for entertainment since the 1960s. Today, 21 orcas remain captive in... 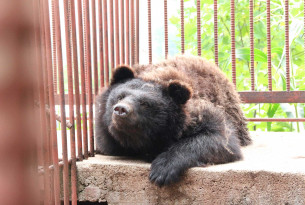 Thanks to you, the 26th of January 2022 is a landmark day for hundreds of bears held captive in South Korea’s archaic and cruel bear bile industry.