Wildlife has the right to a wild life free from cruel commercial exploitation; we need to respect and protect lions.

You helped us commissioned research into public attitudes towards trophy hunting, surveying 10,900 people from around the world, including international tourists, who most frequently visit South Africa, and South African citizens.

It revealed universally strong opposition to the blood sport and a desire to finance the protection of the nation’s iconic wildlife through non-lethal alternatives such as responsible wildlife tourism.

Yet, so-called ‘trophy hunters’ shoot more than 800 lions in South africa each year.

Ambushed and slaughtered, they’re often left to bleed out, suffering an agonising and demeaning death. Then they’re skinned and decapitated and turned into ‘trophies’.

The key findings from the research revealed:

“The life of a wild animal is worth so much more than the trophy it is too often reduced to. This is the shared view of tourists, who want to visit the country to see wildlife alive and thriving.

“Continuing to make wild animals shoot-to-kill targets at the mercy of wealthy westerners is outdated in a world where public attitudes are swiftly shifting.

“Without taking a firm stand, South Africa is starving the oxygen from creative thinking to identify, incentivise and implement non-lethal alternatives to conserve Africa’s iconic wildlife. Wildlife has the right to a wild life free from cruel commercial exploitation; we need to respect and protect them.”

In May 2021, World Animal Protection welcomed the decision from the Department of Forestry, Fisheries and the Environment of South Africa, when new measures to halt the domestication of captive lions, as well as the phasing out of the commercial captive lion industry was announced.

Yet this progressive step has stalled, with little progress taking place in the year that has followed.

In July the government released a white paper that continues to encourage trophy hunting and fails to end commercial exploitation for traditional medicine.

“The white paper seeks to create a prosperous nation, living in harmony with nature where biodiversity is conserved for present and future generations, and this is a great start. But it falls short on clarity or tangible commitments to end global commercial wildlife trade, which includes captive lion breeding, the use of big cats for traditional medicine and trophy hunting.

“The Republic of South Africa needs to take decisive action to move towards a more wildlife friendly future. It’s not too late for them to grasp the opportunity to make a clear stand, by fully embracing non-lethal wildlife-friendly alternatives, including responsible wildlife tourism, which is clearly what international tourists and local people are seeking. It’s time to make public, time bound commitments, starting with killing off trophy hunting - for good.”

The development of wildlife-friendly tourism and the removal of wildlife exploitation like trophy hunting and captive lion breeding, has the potential to enhance South Africa’s international reputation as a global leader for wildlife-friendly experiences. It would reposition the country as an even more competitive destination of choice for responsible travellers and tour operators.

Together we're now calling for the Republic of South Africa to: 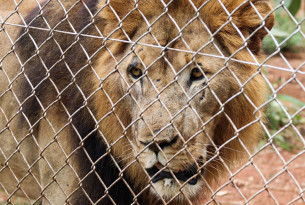 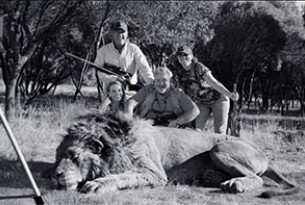 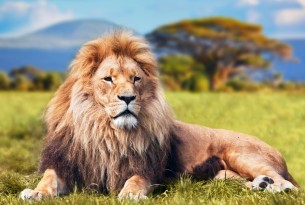 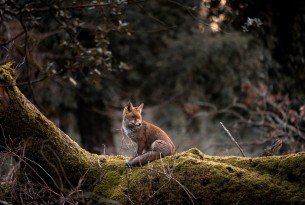 In a positive step towards wildlife friendly fashion industry, Copenhagen Fashion Week has implemented a ban on all animal fur from 2023. 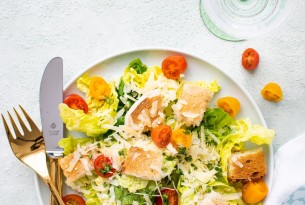 Caesar salad is a classic side or main dish. Our plant based recipe is a real crowd pleaser.