Late in 2021, wildfires in Brazil's Pantanal region destroyed 261,000 hectares of land. Thanks to your support, we're working with local partners to rescue and protect the affected wild animals including these three baby giant anteaters.

The smallest of the rescued pups are given bottle of milk substitute about 15 times a day.

You're helping our partner, The Institutió Tamanduá, to shelter several giant anteaters affected by the fires. The smallest of the rescued pups are given bottle of milk substitute about 15 times a day.

As they get a little older, they begin to get solid food, consisting primarily of dry food for cats. The pups are also supplemented with dry ants and termites, which is what they feed on in nature. Termite logs and mounds are also put in the enclosures for them so that they can practice opening them with their claws. Fadinha is about 5 months. When she was found on a road, with lesions on her head, parasites all over her body and was very pathetic. It was a while before she recovered, and at first she had difficulty drinking the milk she was offered. But now she's doing well. 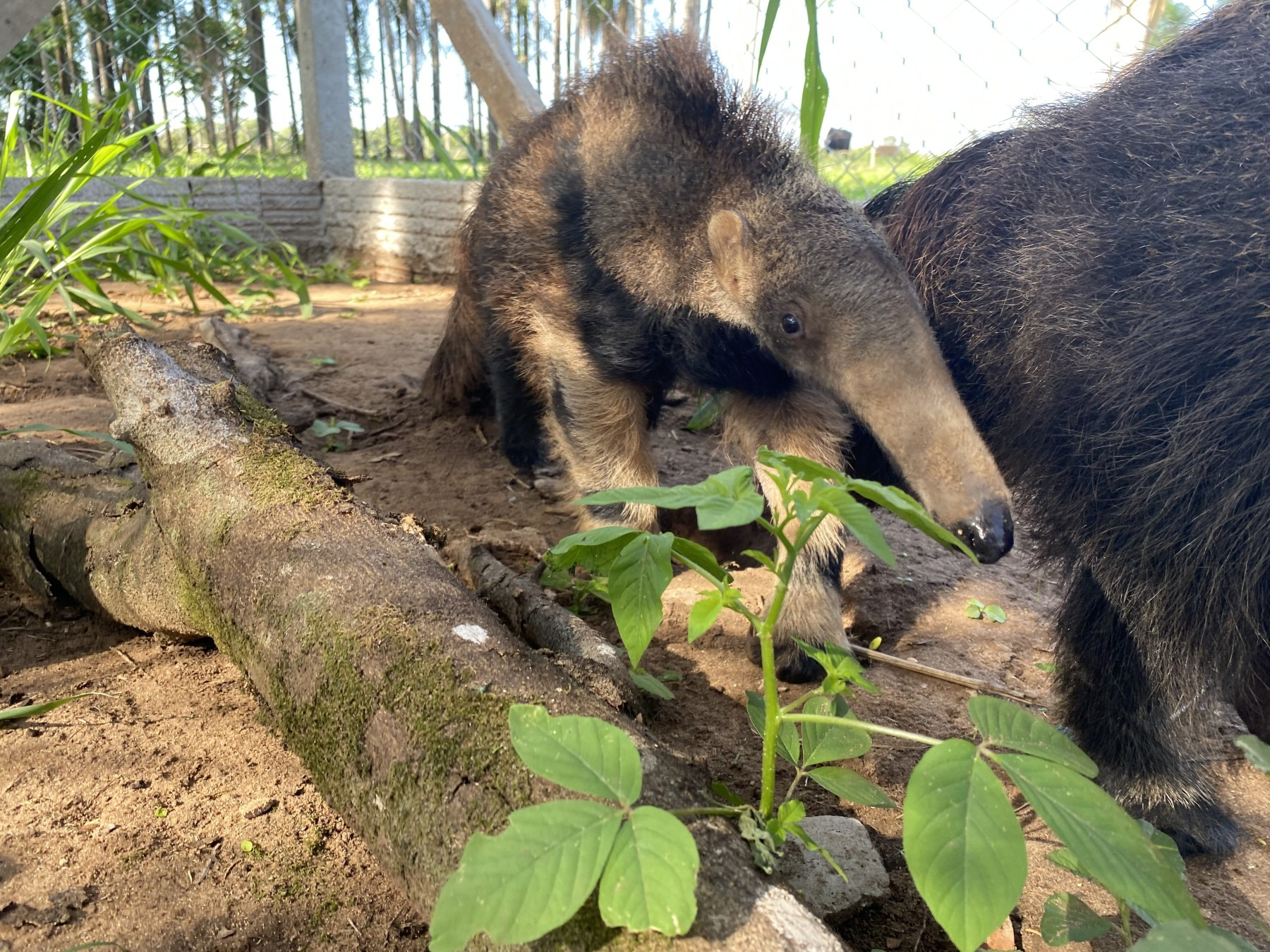 Trovão, 5 months old, was also found on a farm where he may have been looking for food and water. The dogs on the farm had been barking and had surrounded him. In Portuguese, Trovão means thunder, and he got his name because he is very strong and is fond of the sound of his own voice. 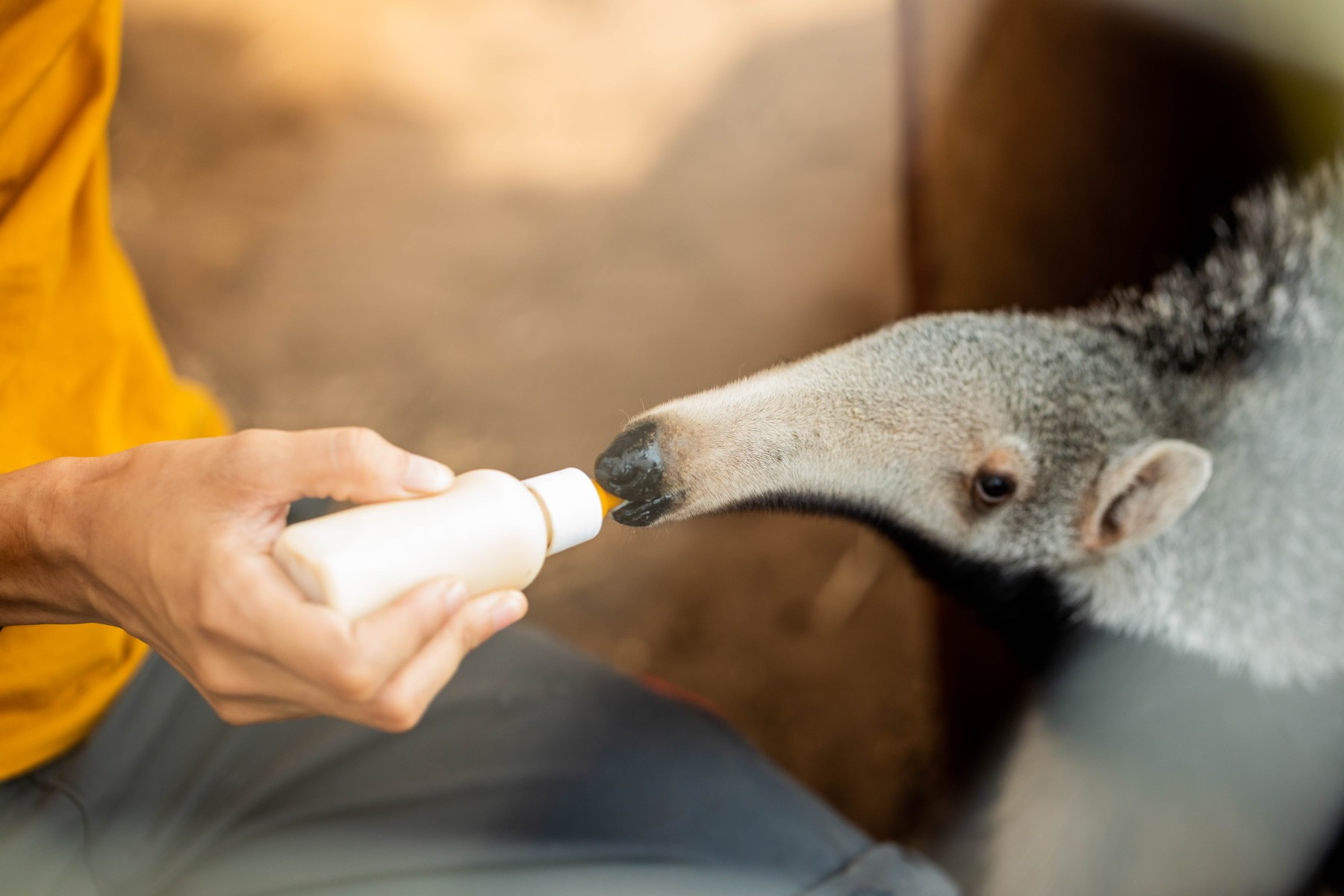 Joaquim Felipe is oldest of the group at about 5-6 months old. He was also found on a road and was disoriented, but fortunately had no injuries. He is a calm and curious little guy who loves to be fed the baby bottle. His carers are now gradually trying to get him onto solids.

The institute will care for the orphans until they become independent enough to feed and care for themselves. After that, Joaquim, Fadinha and Trovão will be released back into the wild under surveillance.

You didn't just provide emergency aid for these four anteater pups, you also helped us work to prevent these types of fires in the future.

The wildfires in the Pantanal region are manmade: many of the fires were deliberately started to clear land for the factory farming industry. Huge areas are being razed to the ground so that animal feed can be grown or cattle can graze for the meat industry.

With your support, we’ll continue to fight to protect wildlife and their precious habitats into the future.

Four documentaries to put some thought on your fork 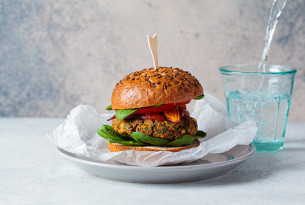 Four documentaries about the potential eating less meat has to end some of the cruellest factory farming practices. 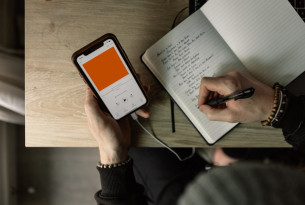 Pass the time by listening to these three thought-provoking podcasts about eating less meat and more plant protein.