Decisions on the Māui and Hector’s Dolphins Threat Management Plan (TMP) Review were due at the end of October. Finally, the Government has released an overdue proposal that offers some welcome protections but, ultimately, fails the Kiwi of the sea.

Although new measures, such as set net exclusions, are a step in the right direction for the Māui dolphin, minimal trawler protections mean that Hector's are still at risk. Recently, they've been dying most frequently and in some areas – Otago and Southland – their subpopulations are smaller than the Māuis.

“While some dolphin populations are given better protection under the Plan, others, such as the South Island Otago population, have been completely abandoned, which is not enough to protect the fragile population of these dolphins. Especially given those subpopulations have as few as 40 individuals, so are even more rare than the Māui dolphin."

The TMP process has been flawed from the start, with arbitrary limits to range, and faulty habitat and population modelling used to inform possible protection areas, according to the international expert panel recruited to assess the Plan. And skewed economic analysis understates the benefits of full protection and overstates the costs.

The Government’s proposal was not one of the options considered for impacts and effectiveness on Māui and Hector’s. It has not been peer reviewed by the TMP’s expert panel, and was not provided to the New Zealand public as part of the formal consultation period.

As such, the decision has no basis in science and fails to fully take into account habitat, range or the presence of threats. It also denies natural justice for those interested in the fate of Māui and Hector’s.

The Government could have, and should have, gone further and faster in this TMP review but they’ve failed. This outcome effectively condemns the Māui dolphin to extinction and puts more pressure on Hector’s.

It’s more important that proper protection, out to 100m deep throughout the dolphins’ full range, is implemented, but the Government has failed to live up to its promises and its international biodiversity obligations.

The TMP options this outcome was based on admits up to 100 dolphins will die in nets every year. And, for a species on the brink, that is 100 too many. In making its decision, the Government is agreeing this is acceptable. However, New Zealanders and international stakeholders will disagree and the pressure will continue to build for additional protection.

We will continue to speak up for these endangered and iconic dolphins and will keep you informed as this story progresses. Thank you for your ongoing support. 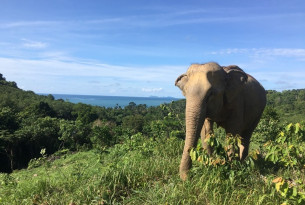 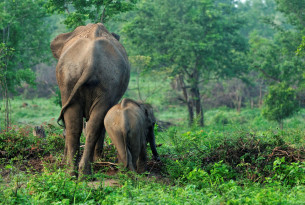 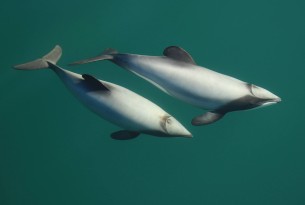 An appeal to the international travel industry; don’t send the elephants back to work 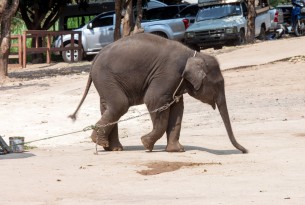 As the world slowly emerges from the confinement of COVID-19 lockdown our thoughts naturally turn to travel, holidays and freedom. When can we book our next...