Cows are highly sensitive, social, and unique animals who remember people who have been unkind to them. Another fascinating fact, cows have such brilliant eyesight that they can nearly see everything around them without moving their heads!

The cows farmed for milk and beef today are part of the ‘cattle’ or Bovidae family. Cattle is the general name given to a whole range of horned and hoofed mammals including yaks and bison. The word ‘cow’ technically only relates to female animals. To be truly accurate ‘male cows’ are bulls, and castrated males are often referred to as steers. 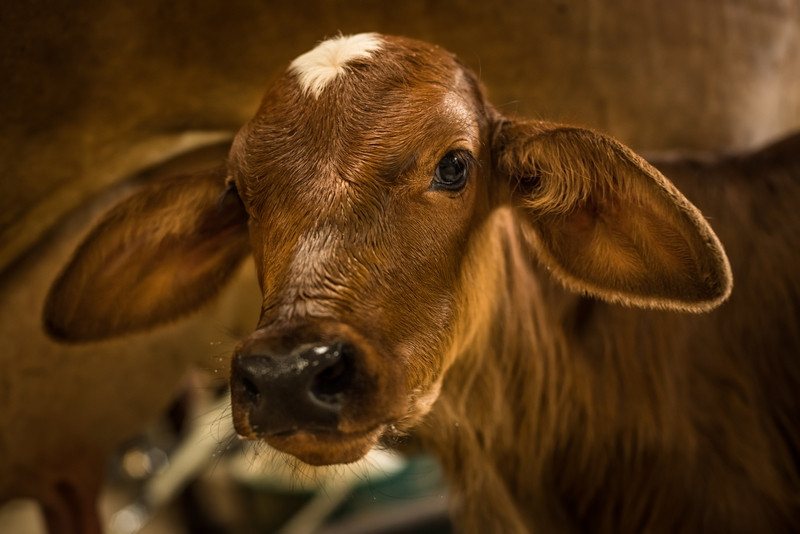 Cows have highly developed senses. Because they have eyes at the sides of their heads, they can see what’s coming up around and  behind them – they have a sight range of more than 300° compared to our 180°. And when they put their heads down to graze, this range increases to nearly 360°, giving them an almost panoramic view.

They also have a great sense of hearing – similar to a dog’s; this is why loud noises can make them stressed. And their sense of smell is so highly tuned they can sniff out odours up to 8km away. All of these senses combined means they are very good at sensing danger or attack. But their senses aren’t completely perfect; they are colour blind to red and green and see these colours as shades of black and grey 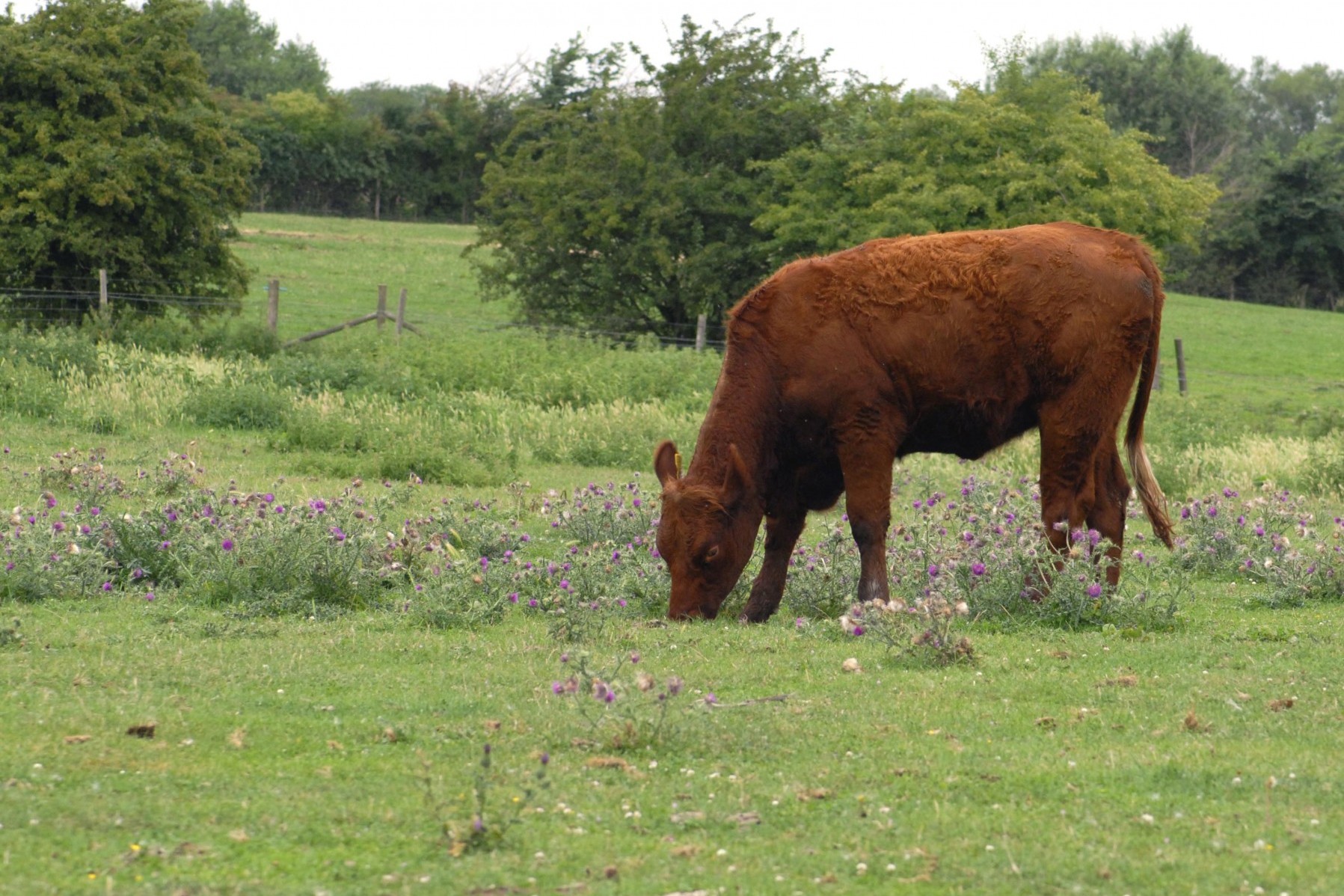 Cows are herbivores. They are natural grazers that walk around selecting the grasses and other plants they like to eat. A cow’s  stomach is a  complicated structure divided into four very distinct compartments or chambers – a configuration that allows them to effectively digest  their food.

On farms, cows completely depend on people for the way they are kept and for the food they eat. But regardless of where they live, they are big eaters and drinkers.

For example, dairy cows need around 25kg–50kg of food and around 172 litres of water per day. This is as much water as the average bath holds. Cows should be kept outside, except in extreme weather.  And if there is not enough grass during winter, they can be given preserved grass, known as  ‘silage’ or dry feeds which have extra vitamins and minerals. 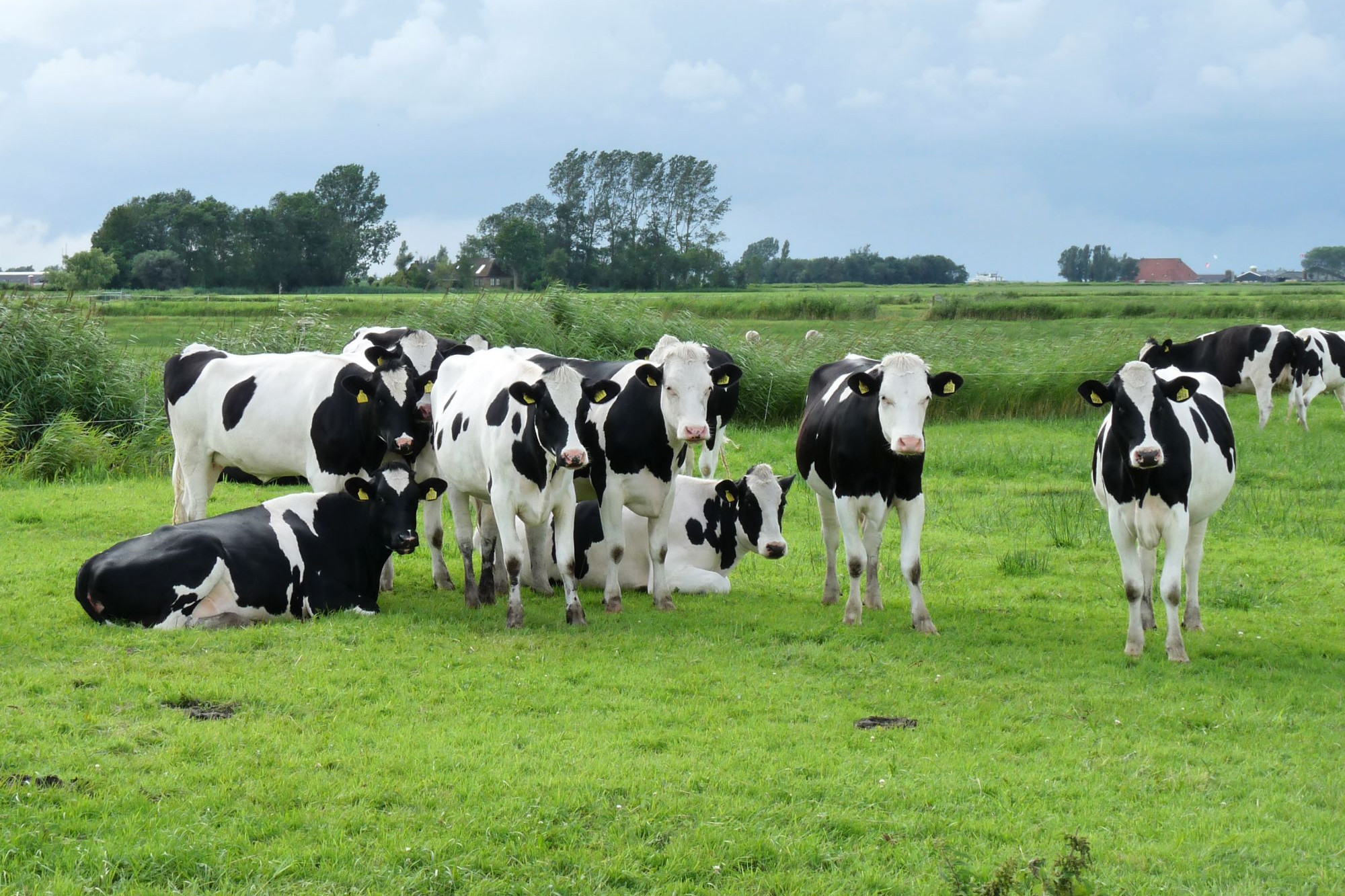 Like all herd animals, cows are happiest and feel safest when they are together. It’s normal for them to form close bonds with around two to four others in their group. Given a choice, they like to sleep close to their friends and families for protection.

And just like us, cows can take dislikes to each other and bear grudges too. They can also recognise and remember people who have treated them unkindly, for years.

Cows like to play. Given space, they will run with and chase each other and play with balls. Play is also how cows learn about each other and how to get on in a group.

Researchers studying dairy cows have been touched by their sensitivity. Dr Daniel Weary, from Canada’s University of British Columbia, found the cows and calves he studied were very distressed when separated from each other. He also found that dairy cows kept alone become anxious and depressed.

Dairy cows like to lick each other – usually on the neck – and to be stroked. It helps them bond.  Our research  2017 research with the Royal Veterinary College, showed how important stroking is to cows.

This research highlights why it’s  important to provide mechanical cow brushes in dairies. They keep the animals’ skins in good condition and are good for their mental health too. 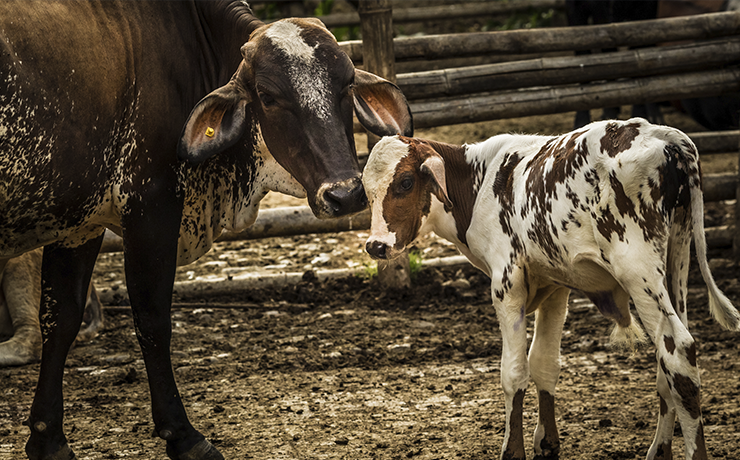 Cows are normally pregnant for around nine months and usually give birth to one calf which can stand and suckle within minutes after birth.

Mothers and babies have very close bonds. Mothers kept in the open have been known to walk many kilometres calling for their stray calves.

Herds of cows also work together to protect calves – some breeds even have a ‘guard cow’ system. They take turns to stand guard and watch out for predators while other cows graze.

Most people wouldn’t associate cows with being good problem solvers, but they are naturally very curious and get excited by a challenge. Researchers who tasked cows with opening a door to reach food, found the animals’ heartrates increased, their brainwaves showed excitement, and some even jumped into the air.

Alexandra Green, a student at the University of Sydney, Australia was very impressed by dairy cows’ decision making abilities. She found they could be trained to follow sound through a maze to find food. She also discovered that cows use 333 different sounds to communicate with each other.

Moving the world for cows

There are around 1 billion cows on our planet farmed for their milk and beef. Many are kept on factory farms, where they can’t graze or behave naturally. They will never feel natural sunlight or grass beneath their hooves.

In most dairy farming systems, mothers and calves may only be with each other for a short time before they are abruptly separated. This is to maximise milk production for consumers. It also means the cows can be bred again quickly. Not surprisingly, this separation and breeding cycle causes the mothers and babies great distress.

Calves are also subjected to painful dehorning, or castration – particularly for the beef industry. Both procedures are  very stressful and traumatic. In most parts of the world, male dairy calves are usually slaughtered a few days or weeks after birth because they cannot be farmed for their milk.

Cattle may also be live transported several thousands of kilometres in horrendous conditions to countries where they are slaughtered without pre-stunning. The distress and pain they experience is unimaginable.

Earlier in the year, the Agriculture Minister Damien O’Connor announced a ban on live cattle exports by sea, to be phased out within the next two years.

With your help, we are campaigning to transform farming and the global food system. Together, we're giving farmed animals a life worth living.

You moved authorities in the U.S. to protect tiny turtles 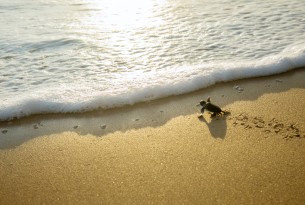 Great news! You pushed American authorities to stop the illegal sale of vulnerable baby sea turtles by clamping down on reptile exhibitions.

Endorsing the Plant Based Treaty to combat the climate emergency 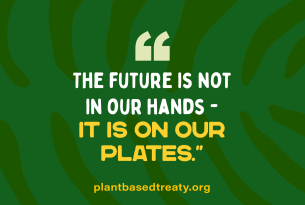 Thanks to our supporters, World Animal Protection is now a proud endorser of the Plant Based Treaty. There is a code red climate emergency and we must take...