Chickens sold at Countdown are farmed in crowded conditions, with less room to move than those sold by their parent company, Woolworths, in Australia. That’s why we’re calling on Countdown to at least match the chicken standards used by their Australian owners.

In Australia, Woolworths recognised that the Australian laws for chicken welfare aren't good enough and signed up to a voluntary higher-welfare scheme run by their RSPCA for their home brand chicken. This gives THEIR chickens more room to move and better conditions.

But, in New Zealand, Countdown simply relies on the minimum legislated standards, which are not only bad, but worse than the standards the company uses over the ditch. 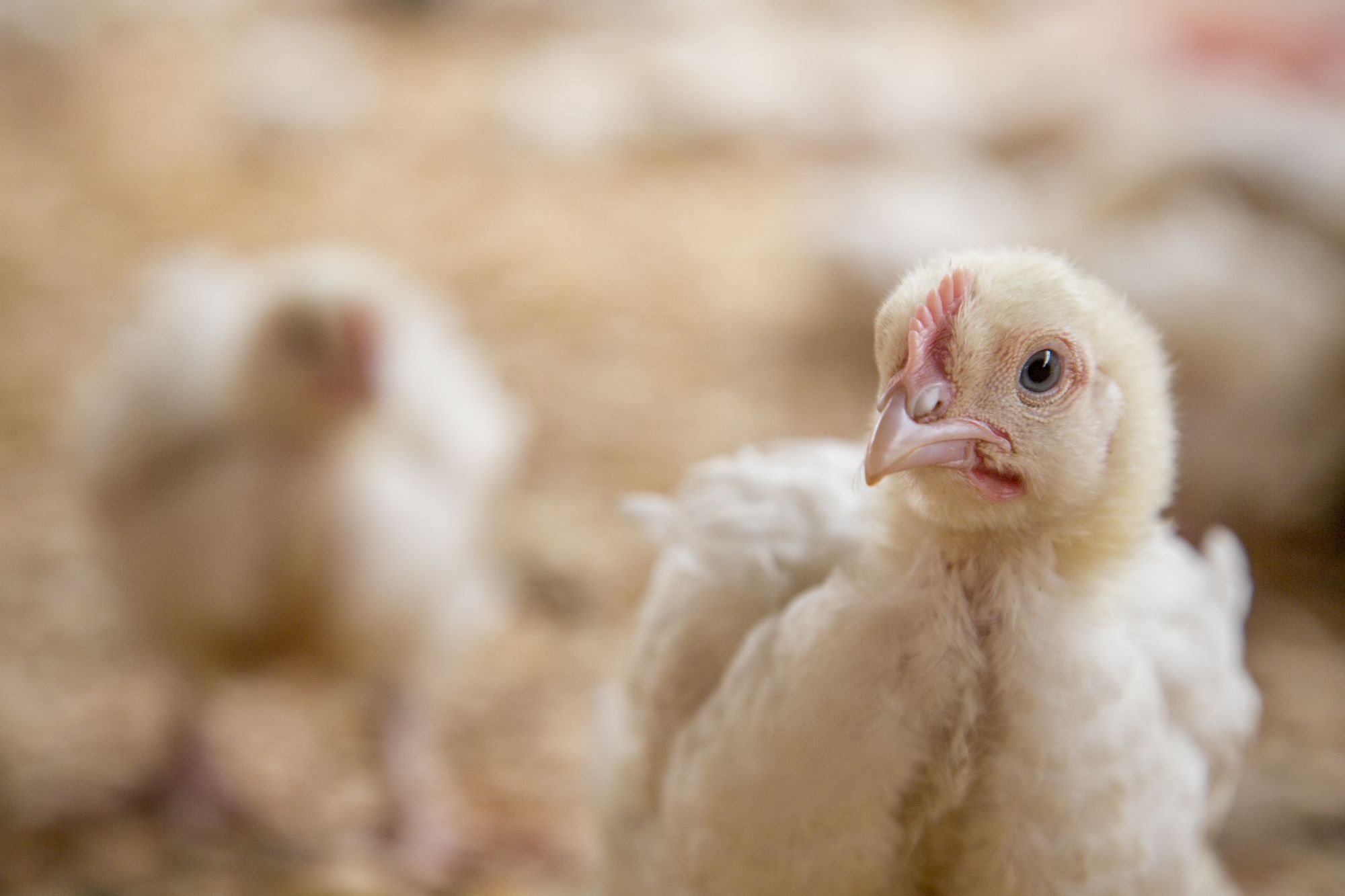 The amount of space each chicken has to move and display normal chicken behaviour, like flapping their wings, is important for their welfare. The more chickens per square metre in a barn or shed, the less room they have to move, and the worse their life.

If the Aussies and others can give chickens more room to move, why can’t we?

The use of fast-growing breeds – standard in Australia and New Zealand – is another key animal welfare problem.

So while we want Countdown to start with a commitment to at least match Australian standards, this is not the end of the journey.

You can help give chickens in New Zealand more room to move by signing the Countdown petition.

Together, we can give chickens lives worth living. 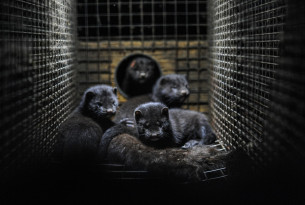 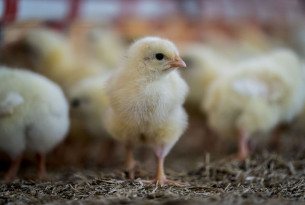 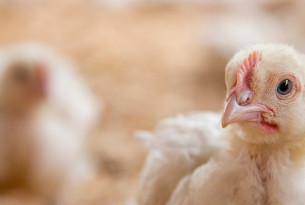 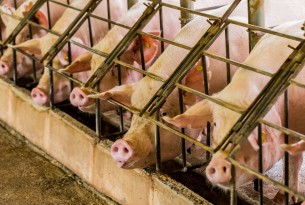 Farming minks for fur is outdated and must end

On Wednesday, the Danish Prime Minister, Mette Frederiksen, made the announcement that more than 14 million minks are currently being culled in Denmark due to...